So, because I don’t waste nearly enough time doing unprofitable-but-obsessive nerd stuff, and (thankfully) because my Mafia Wars OCD has finally run its course, I have written a Google Wave Gadget.

Not just any gadget, mind you, but in fact a Space Invaders Gadget (patent pending) that you can drop directly into any Google Wave, share with your many Wave friends, and compete for high scores.

That’s correct. I have somehow managed to tap the incredibly lucrative market that is the intersection of the billions of Google Wave users and those who can’t get enough mini Space Invaders implementations embedded (for some reason) in a communications medium.

You can get the installer or the gadget here: 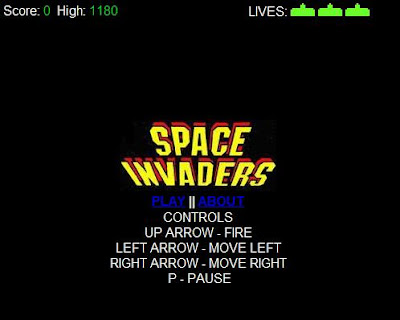 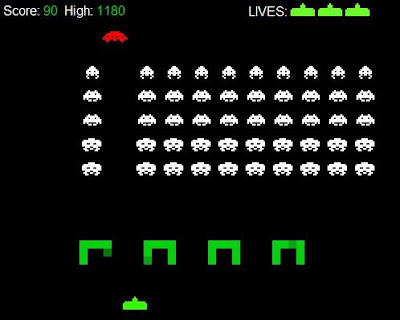